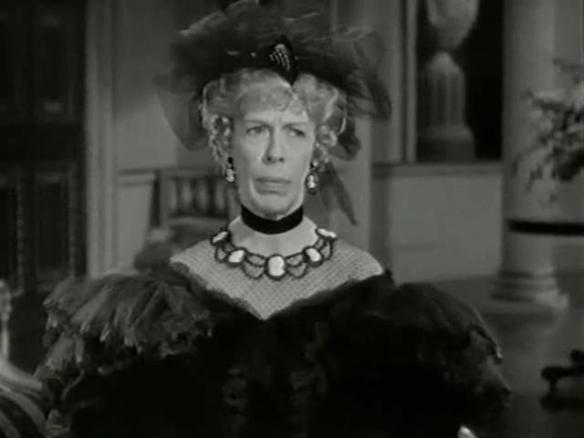 I can’t quite believe Jane Austen’s sparkling Pride and Prejudice is two hundred years old this year.  I started reading Jane Austen as a twelve year old and don’t feel I’ve ever really stopped. Of course, as a teenager, I loved the Romance and the sparkling charm and wit of characters like Elizabeth Bennet. Now, much as I still love Austen’s heroines Elizabeth, Emma, Elinor, Catherine, Fanny and (especially) Anne, it’s the more minor characters in her novels that have me re-reading favourite chapters and scenes again and again. And what gems of parts those roles are for more mature actresses in the many film/tv adaptions. Lady Catherine de Bourgh, infuriating as she is, is one of my favourite characters to relish, and in the end of course all her bombast is frustated. Her assertion that she would have been a great proficient if she had only learnt to play is a family joke, and I’m sure not one limited to our family alone! Dame Judi Dench played her with brilliant hauteur and gusto in the 2005 film version.